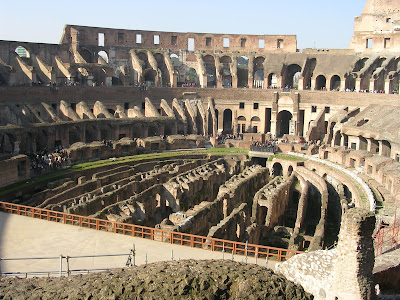 "The Eternal City" "The City of Fountains" "Rome"
It's been three years since I've visited Rome and I'm still utterly impressed by it. I've visited Rome when I was on an exchange in High School to Italy and one of the days we went off to here. It's a shame we only had one day in the town, which made it quite rushed and we had to skip some things (of which the Trevi Fountain). I definately hope to go back to the city once again. 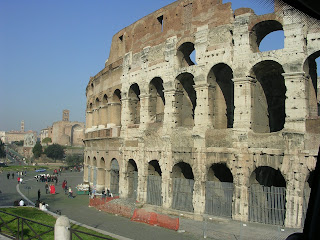 The Collosseum - As impressive as you might think it is 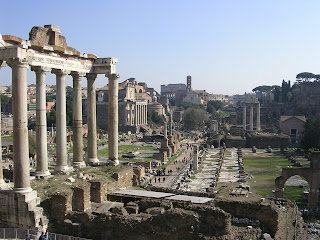 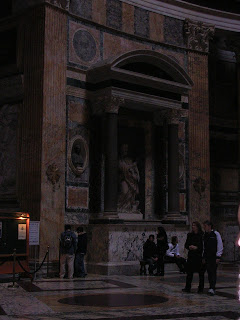 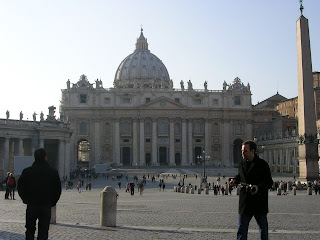 Vatican City - The inside even better than the outside

If I ever get the chance to visit Rome again, I'll definately go. It's such a beautiful city and I know I haven't even seen half of it, as one day is just not enough in a city like this. Has any of you ever been to Rome? Or do you want to go there once perhaps?
Posted by Unknown at 12:44